With more than 40 years’ of experience in dealing with IP and predicting the evolution of technological trends in the ICT field, Roberto Dini is currently among the industry’s most respected and well-known experts 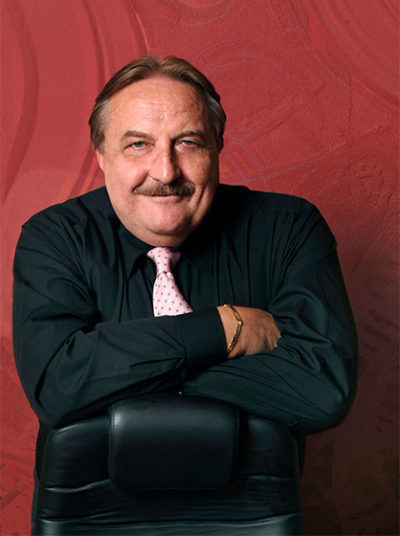 Roberto Dini began his career with Indesit, one of the leading Italian manufacturers of major domestic appliances, where he was Head of the Patent and Trademark Office.

Mr. Dini had the pioneering idea of founding Sisvel, which soon became a world leader in managing Intellectual Property and maximizing the value of patent rights. With Sisvel he has developed an invaluable experience in setting up and managing patent pools and other forms of IP aggregation.

Mr. Dini founded Metroconsult, an Intellectual Property consultancy firm, wherein he transferred the IP experience acquired from the industrial world, providing with high-quality “tailor-made” services based on the specific needs of each individual client

Author and lecturer on the subject of Intellectual Property, in 1986 Mr. Dini was the creator of the Master MOPI (Master Operativo in Proprietà Intellettuale), the first specialized IP course in Italy and second in Europe with the aim of training patent and trademark attorneys to work in IP consultancy firms or IP departments of companies and universities.

He is also a member of several IP Associations including AIPPI (International Association for the Protection of Intellectual Property), AIDB (Association of the Italian Patent Information Users), AIPLA (American Intellectual Property Law Association) and LES (Licensing Executives Society); in particular, he served as President of LES Italy from 2011 to 2016 and as chairman of the LES Patent and Technology Licensing Committee in 2011 and 2012. Since 2016, he was also Vice President of DVB-IPRM (IP Right Module) – IP Committee of one of the major Standard Setting Organization in Europe (DVB).

He graduated from the Polytechnic of Turin with a degree in Electronic Engineering and he is the inventor of over 30 patents.

We respect your privacy, Our website uses a range of third-party embeds. Please select which third-party embeds you would like to load by default, by making a selection below and then clicking on Update Settings. Thank you.